Educational Coaching for our students

Goal-oriented throughout your studies

UMCH’s Educational Coaching enables students to take advantage of various forms of support if and when needed. With the help of professional counseling measures, students are supported in making decisions and learn to deal with the challenges of their demanding medical studies in an optimal way. Factors such as the personality profile or individual strengths and weaknesses of the respective students are taken into account. In addition, the program counteracts the risk of dropping out early from the university.

Participation is voluntary and available to all UMCH students free of charge.

UMCH’s Educational Coaching aims, among other things, to make it easier for students to integrate into the professional environment later on. Above all, they are supported in deciding on which subject area they would like to work in later and in having a clear goal in mind. To begin with, an expert opinion is drawn up based on the Five-Factor Model (FFM) of Personality, which considers the five personality traits of openness to experience, conscientiousness, extraversion, agreeableness and neuroticism.

Subsequently, the students are assigned an individual personality profile that depicts their personal tendencies (e.g., more or less extraverted, more or less open, etc.) as well as the strengths and weaknesses associated with the individual personality traits. Finally, based on this, a list of medical specialties is drawn up which best match the respective personality type. However, these suggestions are never final, but rather indicative. In addition, during the course of the program, students are prepared for the expectations of potential employers and the challenges of the medical job market. 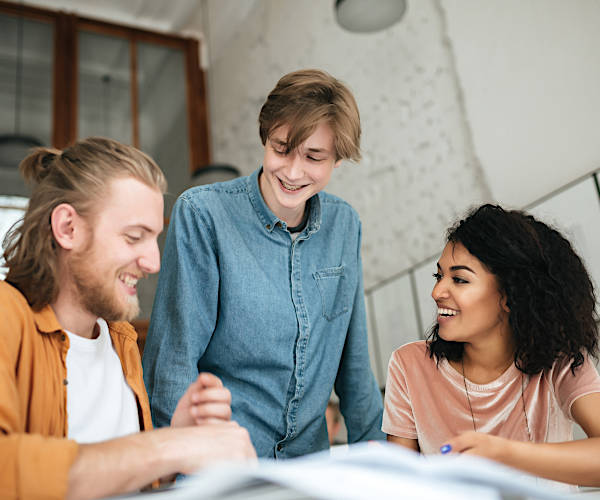 Cosmin Popa, Ph.D., who teaches behavioral science at UMCH, is in charge of the counseling program. He is also a licensed clinical psychologist and works as a psychotherapist in the field of cognitive behavioral therapy (CBT). He received his training in the USA at the renowned Beck Institute for Cognitive Behavior Therapy in Philadelphia. He is a member of the American Psychological Association (APA) and the Association for Contextual Behavioral Sciences (ACBS).

As an expert in the field of educational psychology, he is the ideal contact person for all problems that may arise in the course of a demanding medical degree program. 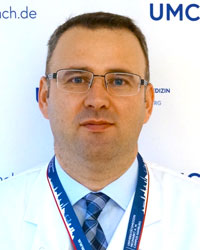 Your information is safe with us

Any information provided by you during the counseling process will be treated in the strictest confidence and in accordance with the respective national and European regulations and other rules – in particular the code of ethics for psychotherapists.