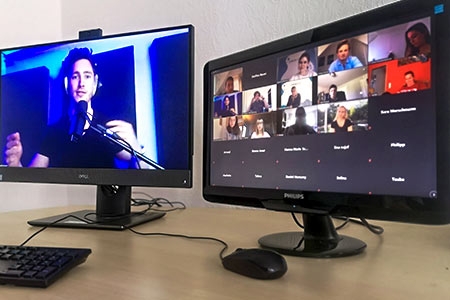 On April 29, 2020, another ReachHigher event took place. This time via Zoom with Felix Berndt – better known as Doc Felix. The UMCH lecture series focuses on areas such as medicine and research or leadership and motivation. This time the topic was social media in the medical world.

In his lecture with the title “Diagnosis Influencer! On Social Media, Artificial Intelligence and a Proactive Healthcare System”, the newly qualified doctor and podcaster Doc Felix primarily addressed the many possibilities that the Internet offers to medical professionals. Among other things, he discussed how far-reaching the effect of an influencer could be on the health of their followers. According to Felix, this creates a direct link between the aforementioned parties, allowing for a much more effective prevention of diseases than is currently the case in the healthcare system.

After the lecture, the students also had the opportunity to ask the speaker questions. Aspects such as the connection between social media likes and self-esteem or the technologization and digitalization in medicine as such – with topics such as telemedicine or the da Vinci Surgical System – were discussed. 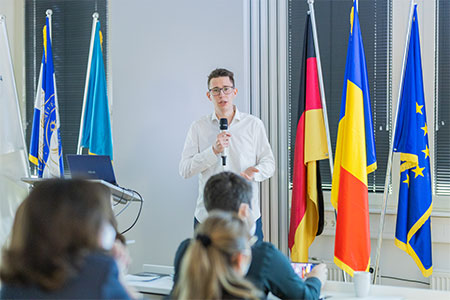 Launch of the UMFST-UMCH Research Group in Advanced Biochemistry

A few weeks ago, the UMFST-UMCH Research Group in Advanced Biochemistry was launched, for which… 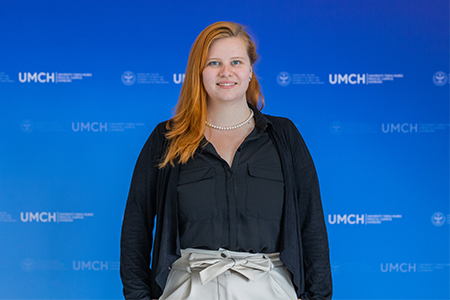 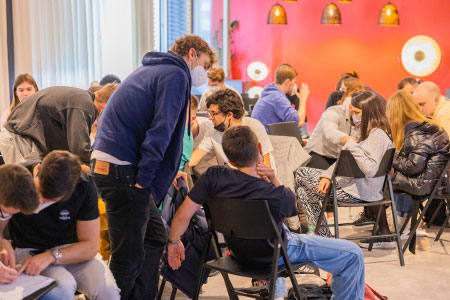