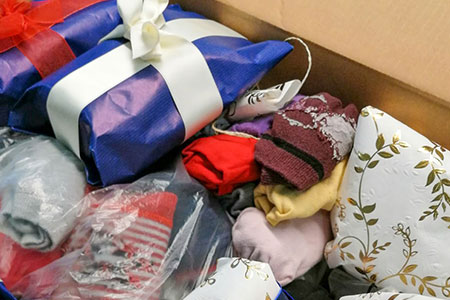 Last Friday, December 11, 2020, the evaluation of the sock donation campaign of the UMCH Charity Club that was recently founded on the initiative of two students took place. Several boxes of socks, other clothing items and toys were collected. The donations were received by UMCH student Marina on behalf of the other members of the Charity Club.

All donations from the campaign go to the non-profit organization Straßenkinder e. V. and benefit socially disadvantaged children and young people who often do not have dry and warm socks to wear, especially during the cold months of the year. The children also often lack other clothing and toys, which is why donations of this kind were welcome as well.

In addition to UMCH students, faculty and other staff, our partner agency Medistart also participated in the campaign.

UMCH would like to thank all the diligent donors as well as the Charity Club for the successful campaign, which will surely be followed by many more. 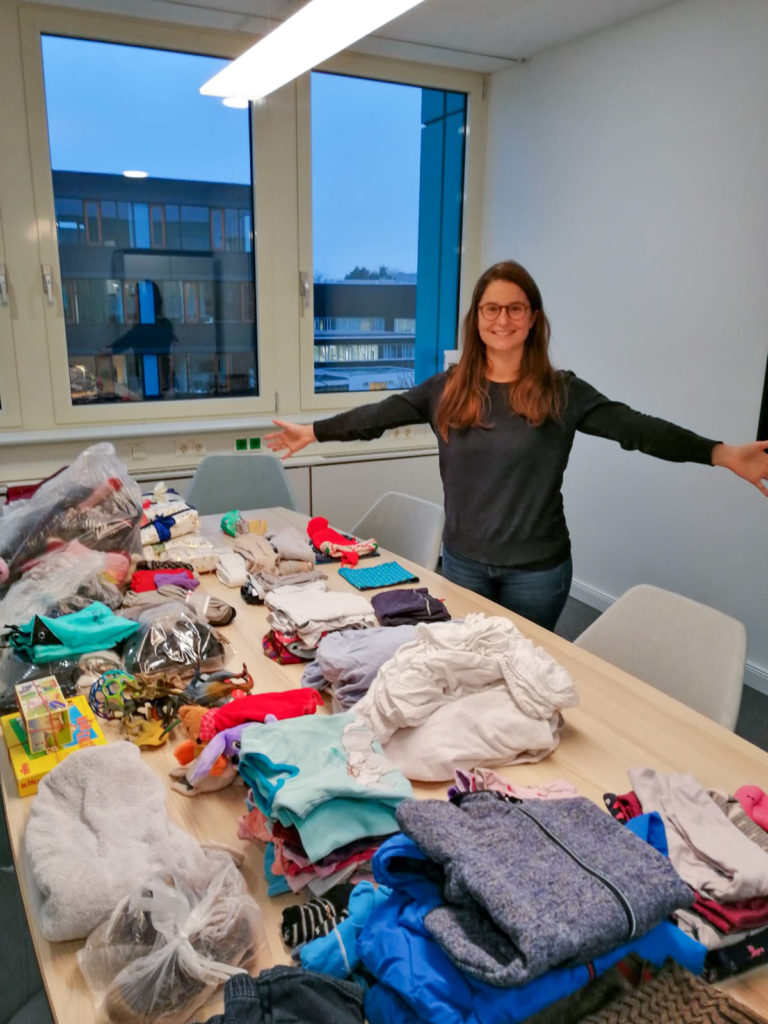 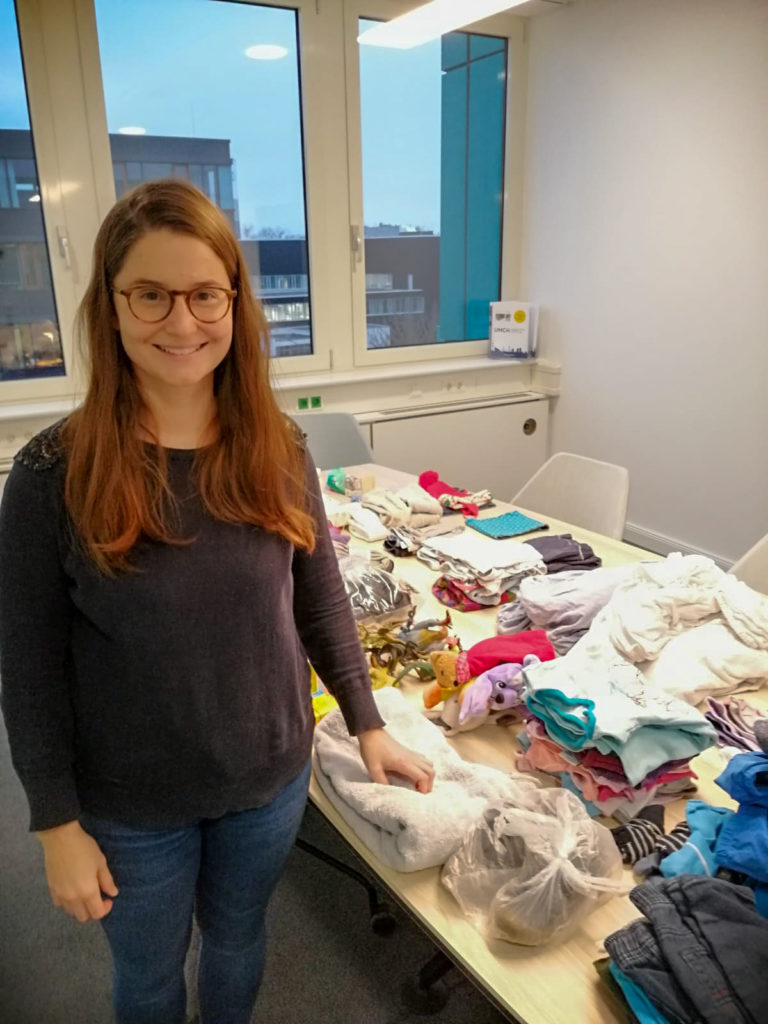 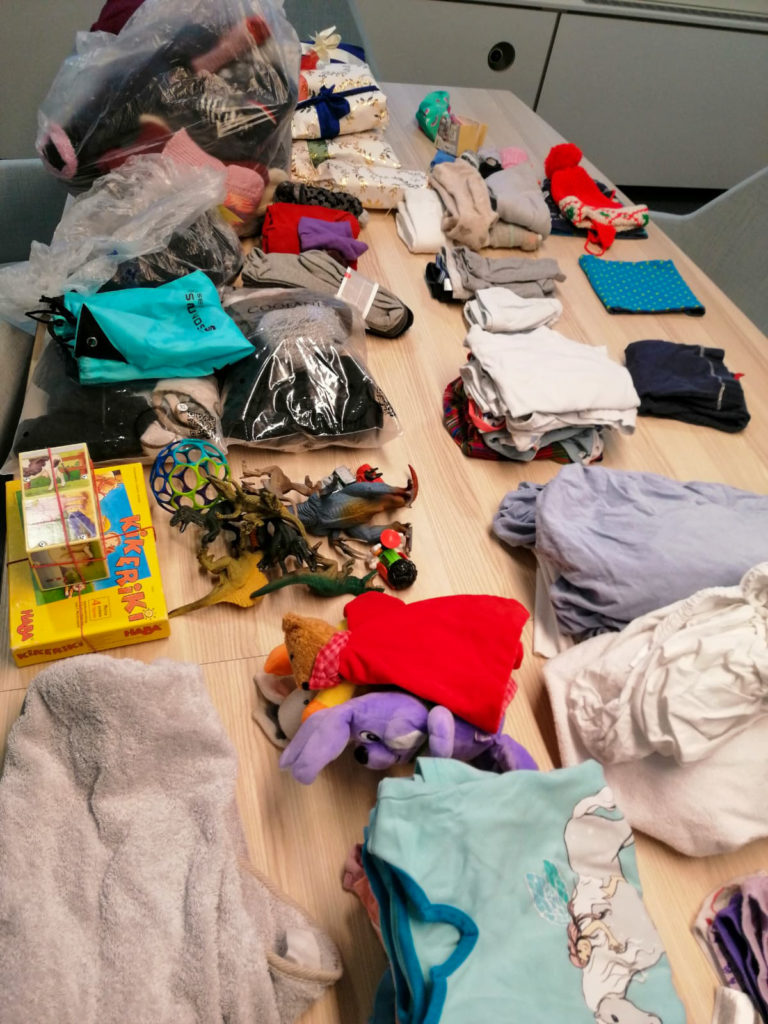 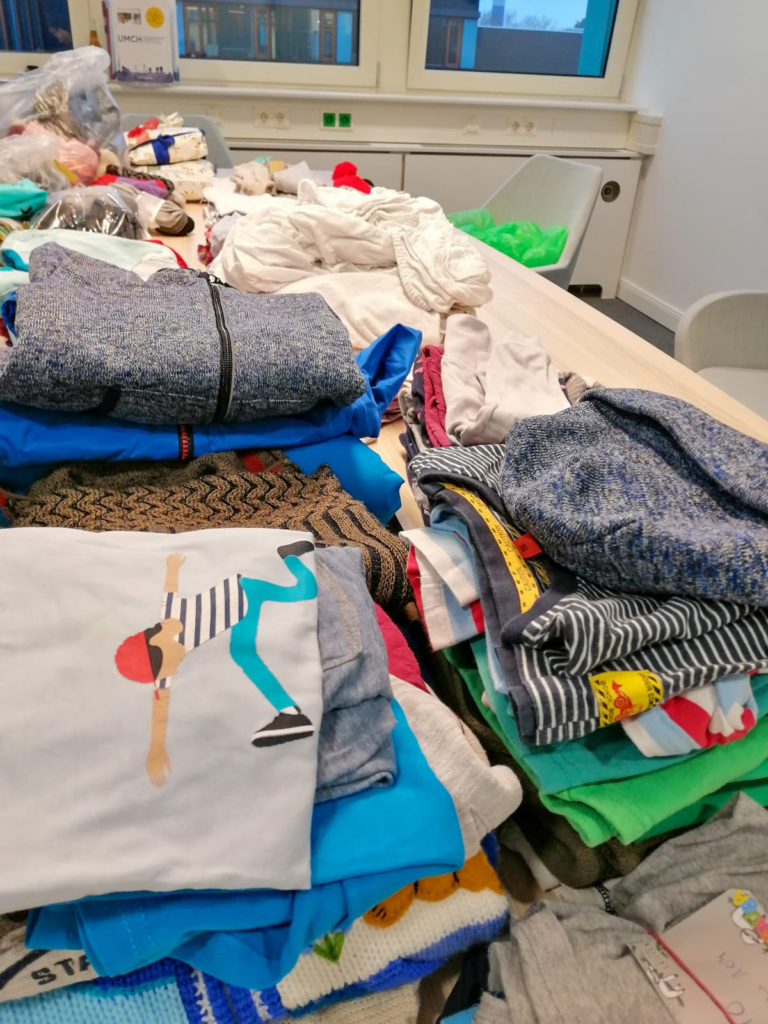 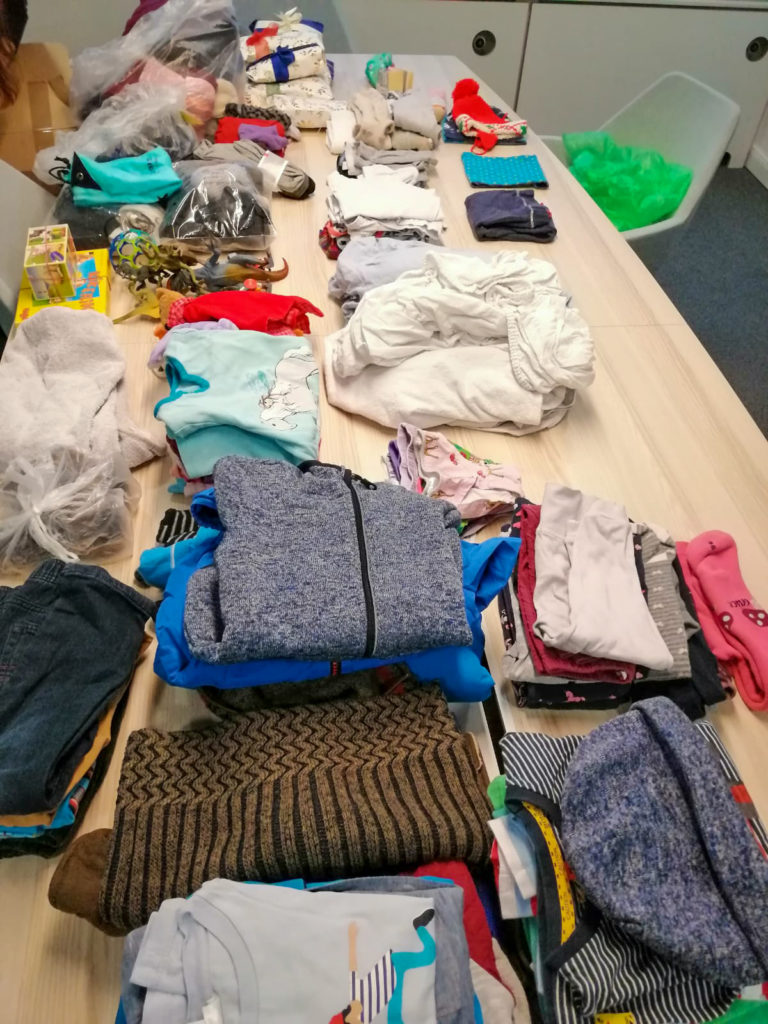 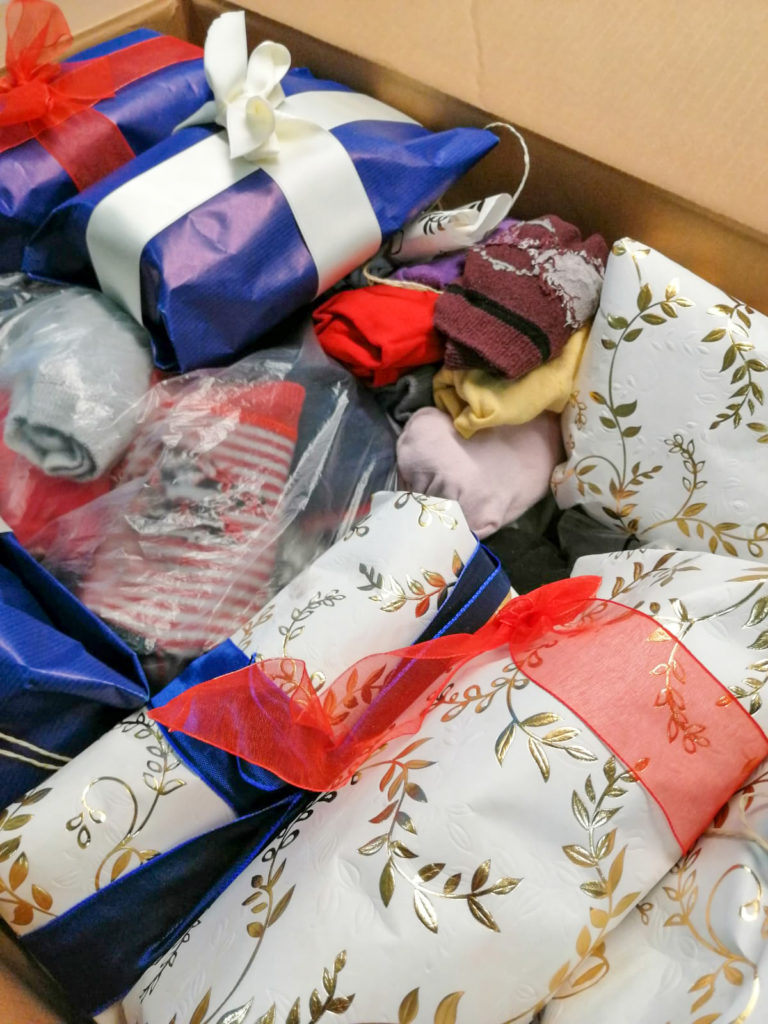 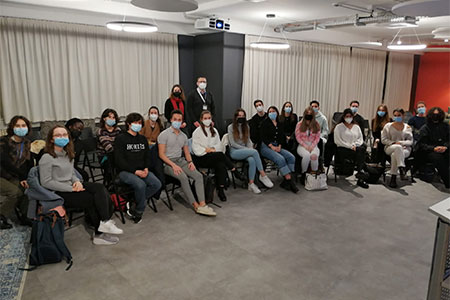 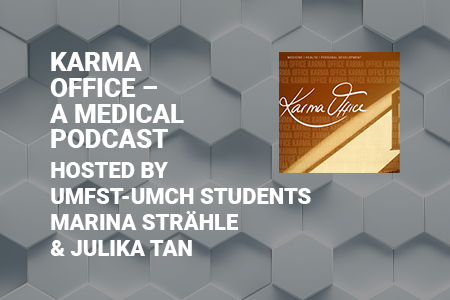 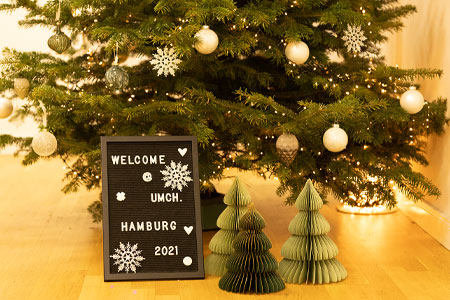