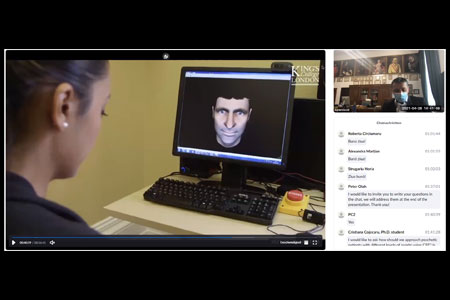 On April 28, 2021, a webinar entitled “Fundamentals of Psychoses from the perspective of Cognitive-Behavioral Therapy” was held as part of the Junior Researcher Academy, led by Prof. Univ. Dr. Daniel David.

The professor of Clinical Psychology and Psychotherapy and rector of the Babes-Bolyai University of Cluj first gave the students present an introduction to Cognitive Behavioral Therapy as such and to the so-called ABC model. This model is used to assess situations rationally, to question one’s own reactions and to develop a resilient way of dealing with them. It can be easily applied to psychosis patients. By working with different parts of the model, a negative event can be evaluated rationally and functionally instead of irrationally and dysfunctionally. According to Prof. David, Cognitive Behavioral Therapy can achieve great success in the treatment of psychosis as an adjunct to medication, although it should only be used as a sole treatment method in rare individual cases. Another approach that is being used in current research is a virtual reality-based form of therapy in which patients learn, for example, to contradict an avatar and thus find a better way of dealing with auditory hallucinations, such as non-real voices. David sees great potential in this new method to complement and improve the treatment of psychosis patients.

In the Q&A session that followed the lecture, Prof. David finally responded to the various questions posed by interested students in the chat. Among other things, he addressed the extent to which virtual reality-based therapy can be applied to visual hallucinations in addition to the treatment of auditory hallucinations. 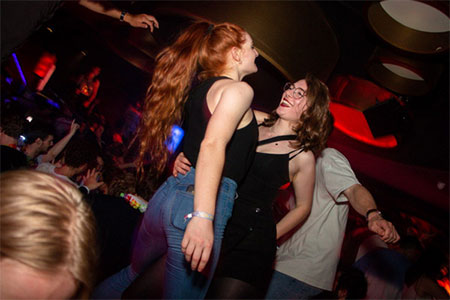 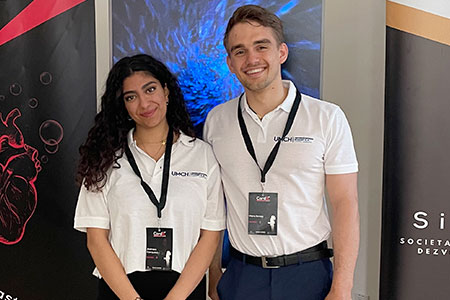 Between 20 and 22 May 2022, the CordX Masterclass in Cardiovascular Surgery and Cardiology was… 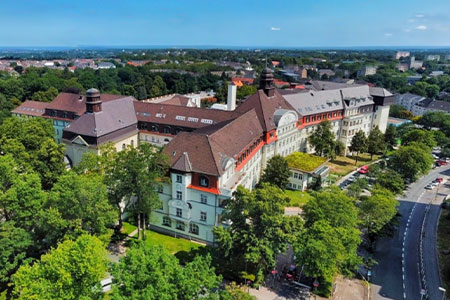 The Elisabeth Hospital Essen is the newest UMFST-UMCH Teaching Hospital. Thus, the network of teaching…